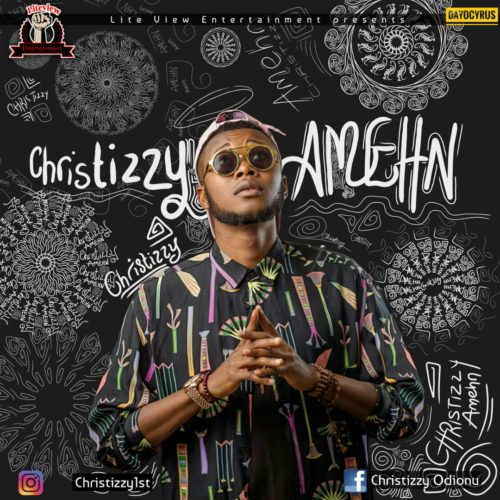 Christian Emeka Odionu popularly known as Christizzy takes another step towards increasing his level of consistency with another tune titled “Amehn” . Christizzy has since settled into the music industry after the release of his motivational song titled “MY HEAD”. The new fire track is Amehn is projected to enjoy top position on charts and getting heavy rotation on radio stations

With production credit to prolific music producer, “Amehn” is faultless from start to end and the lyrical delivery by Christizzy will make you listen to it over and over. Enjoy this adorable piece from the stable of LITEVIEW RECORDS