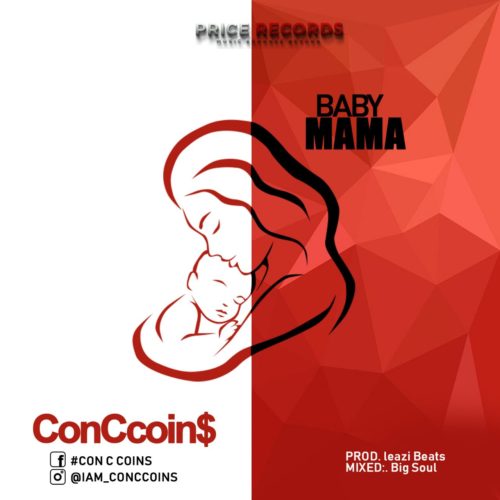 Following up on his award winning 2017 single titled Expensive Chick, Liberia’s finest act Conccoins (based in Australia) makes his 2018 debut with a soothing note titled Baby Mama. The song produced by Eazi Beats is a tune for matured minds who appreciate good music. Hit the play button and enjoy this.