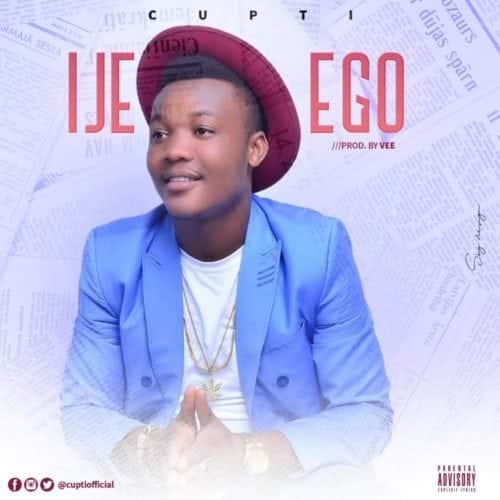 Uchendu Promise aka Cupti drops another banger hit “Ije Ego”. The My Baby crooner after few months of massive airplay on radio across the nation and blogs decide to surprise his fans with another banging hit.