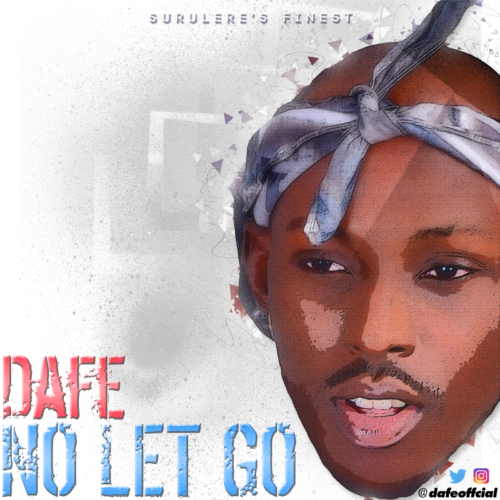 Having team up with Magic Lantern to put out an outstanding visual for his previous release titled “Mami Water Body,” Surulere‘s finest, Dafe, shows no signs of slowing down as he kicks off his 2018 musical campaign with a follow-up single titled “No Let Go“; produced by the prolific Beats By Jayy, the fast-rising act goes on in his usual fashionable voice as he woos a girl who plays hard to get – from start to finish, “No Let Go” is an all-round enjoyable tune, one which is guaranteed a favourites spot on your music library’s play-list – Beats By Jayy not only takes production credits, but also that of mixing/mastering. | ENJOY!!!

The post [Song] Dafe – “NO LET GO” (Prod. by Beats By Jayy) appeared first on tooXclusive.