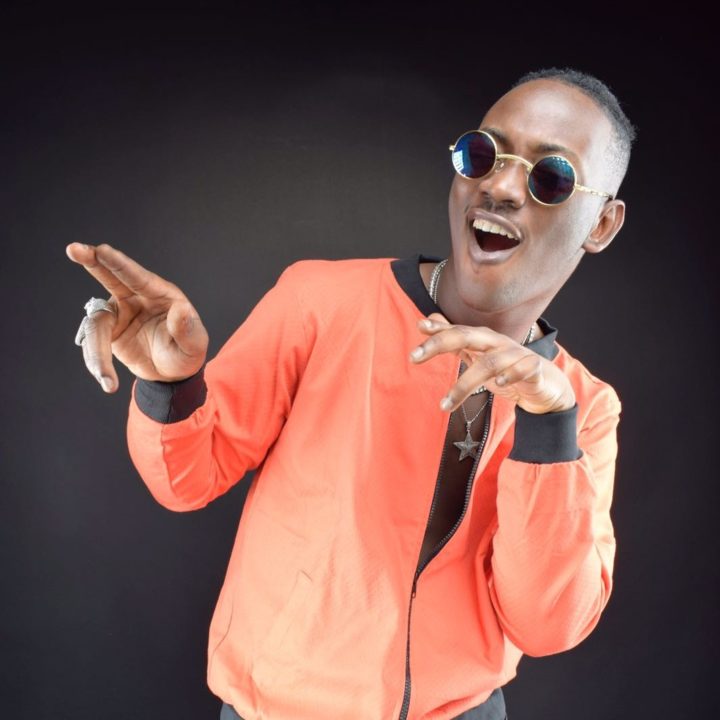 Dammy Krane continues his impressive form as he drops yet another new single titled “Shayo”. Shayo is a follow up to his recently released “Ori” feauring Kayswitch. Dammy krane has long moved passed his credit card tribulation as he continues to drop back to back singles for his fans.

On “Shayo” Dammy talk about the influence of partying, smoking and drinking. With so much ecstasy, Dammy Krane delivers on this new song that gives you that shaku shaku vibe.

Shayo was produced by his usual partner in crime Dicey.

whine it for me i go show u pa

the way you shake it baby i wo ni izzue pa