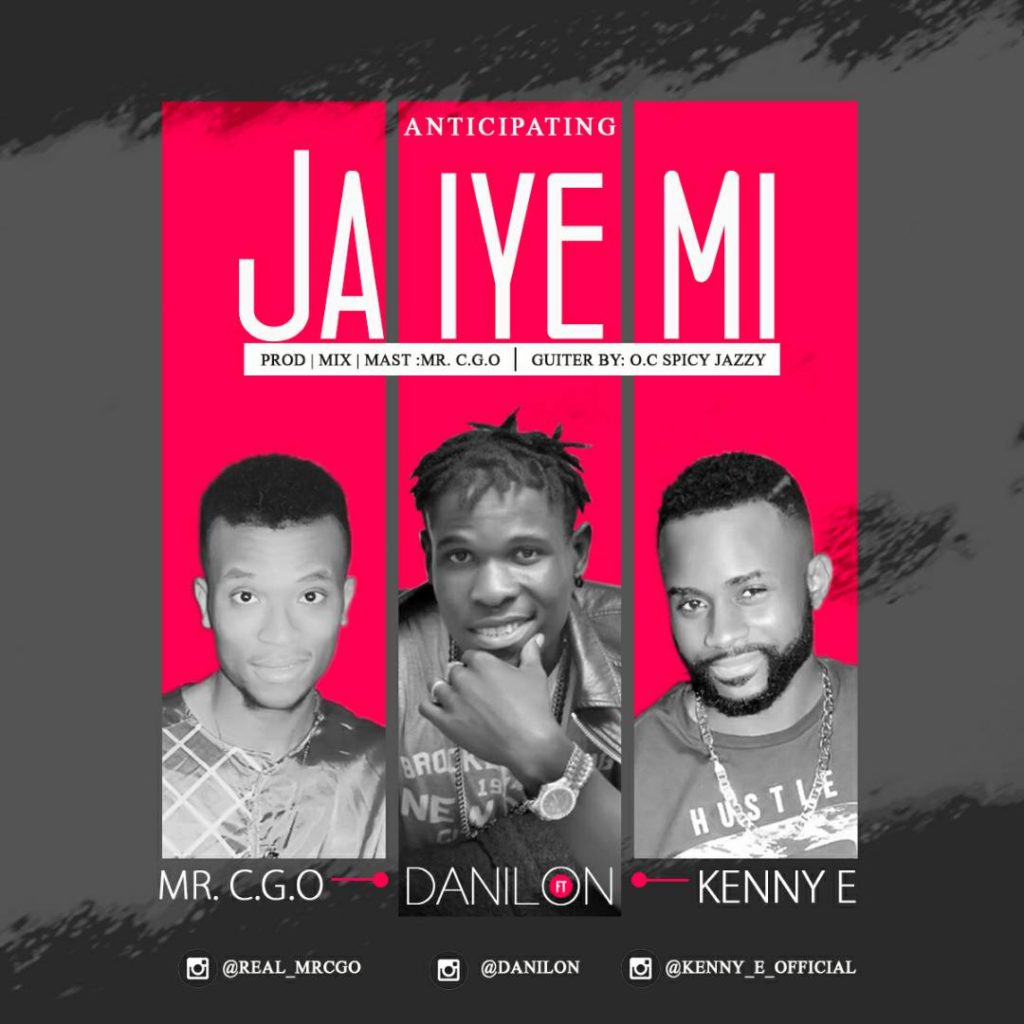 After a successful release of Whine by Danilon, the legendary fast rising star, Danilon, joins forces with American Star Duo, Kenny E & Mr. C.G.O to deliver to their fans this Hit single, Jaiye Mi. With Mr. C.G.O on the production and Danilon and Kenny vocals, this is no less than a Hit.

O.C Spicy Jazzy blessed the track with his fingers on the guitar, bringing the song to even more grooving jam. Is Danilon the name to remember? Are Kenny E & Mr. C.G.O the next P-Square? Only time will tell. Click the download button below to enjoy the new hit single.