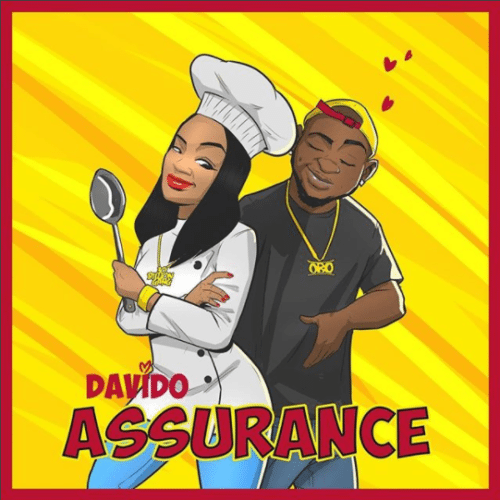 Davido all loved up on new song titled – Assurance

Who ever said love isn’t an amazing feeling? Davido keeps it real as he serenades his girlfriend, Chioma on this new record titled Assurance.

This is certainly a good way to start off the new week as the DMW’s lead act gets us hyped on this new love themed record produced by Speroach Beatz. Hopefully, a video should complement this captivating musical.

Would this be an addition to Davido’s growing hit collection? Listen below and let us know.

You are the one I want o, before my liver start to fail

You are the one I need o, before cassava start to hail

If I ever leave o, make water carry me dey go (Faraway faraway)