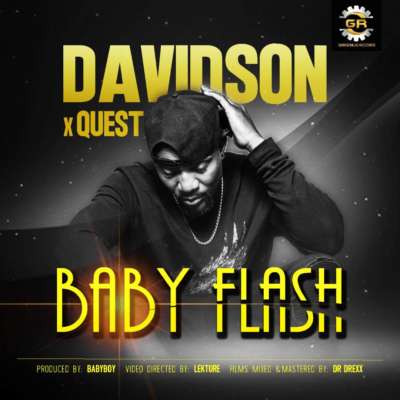 The song is produced by Babyboy with video directed by Lekture Films.