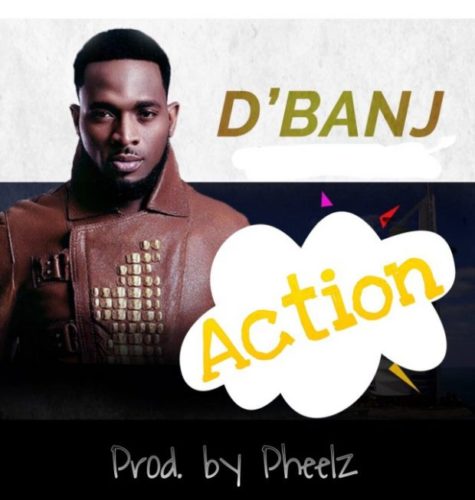 DB Records boss D’banj a.k.a Bangalee releases a new track titled Action”. Action is a captivating tune which comes 2 months after the release of his last offering, a video to the record “Shoulda”

The record was produced by YBNL in-house producer Pheelz and this might just be the record that could lead the kokomaster to the chart list as Issa Banger slowly fades off.

Shalaye Shalaye, me i no need shalaye

Me i just wan jaiye