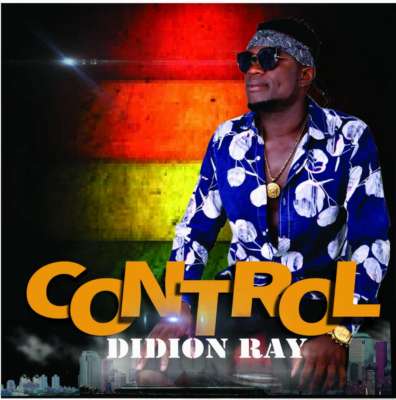 Aitanun Gideon osas with stage name Didion Ray has already become a household name with the release of his first major single “Babe Correct” which he also shot the visuals for and trended on major Tv networks.
His consistency was proven by the released of his next single “Simple” and right now the artist who hailed from Edo State is here to stay and has gotten what it takes to remain relevant in the music scene with the release of this single titles “Control”, Produced by Teekay Whitty and was Mixed and Mastered by Music Box.
Download, Share and Enjoy!