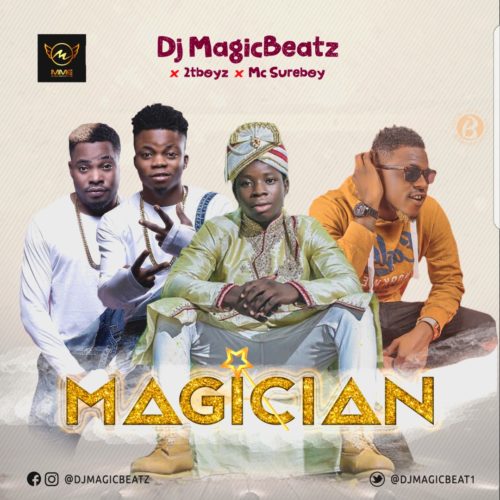 After the success and massive acceptance of the BangMixtape hosted by DJ Magic that left his fans asking for more, has decided to drop a follow up single with the raving music duo 2TBoiz and this is titled Magician.