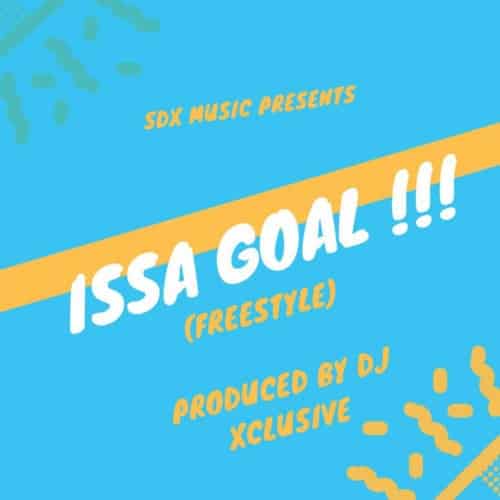 Super star Disc Jockey, DJ Xclusive comes with full force as he dishes out this self produced record titled “Issa Goal” which is also accompanied with a viral video.

Lately, it’s obvious that the Disc Jockey comes singer is sure having a swell time with his career as he keeps making an impact in the musical sphere.

This might just be a cheer up to soccer fans as the world cup tournament draws closer.

Enjoy the track as we wait for release of DJ Xclusive’s 2nd Studio Album Later On This Year.

Victor Moses, Pass ball, cross am, e sure for you