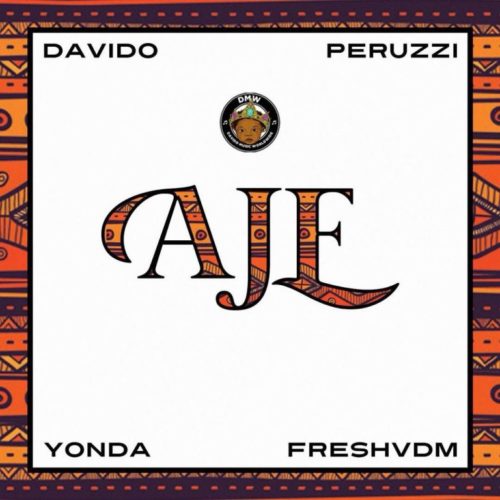 After the last release titled Mind which was a star studded offering from the Davido Music Worldwide imprint, here comes a banging new record which is produced by in-house producer, FreshVDM.

This new record from DMW is titled Aje. The feel good record features frontline act, Davido alongside Peruzzi and Yonda. Aje is produced by FreshVDM.

Just like Mind, Aje is certainly going to rock the air ways and possibly might just peak on the charts.

London girls them fine but they no fine pass you

Them wan do the do, but they no do pass you

Jamaican girls them high, but they no high pass you