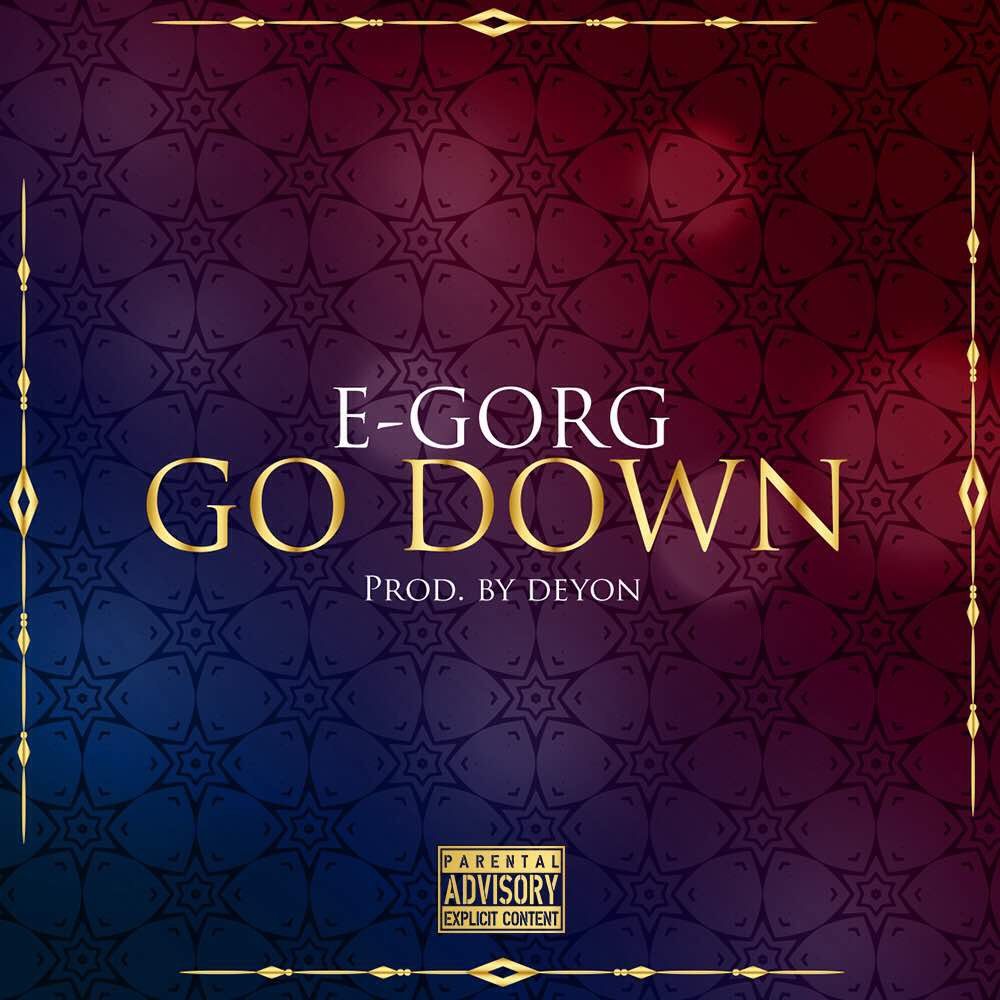 The New Skool Rave of the moment “Evbota George” known as E-GORG is about to kick start his 2018 with a new sound titled “Go Down”, The vibe in this song is amazing which was Produced & Mixed by the fast rising producer DEYON.

The post [Song] E-Gorg – “Go Down” appeared first on TooXclusive.