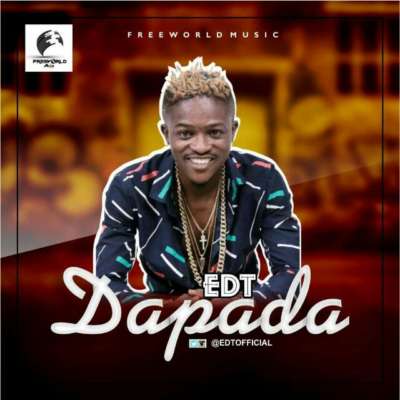 E don Tay popularly known as EDT, with his previous released hit single “3 years Old” which made serious waves in the Street, is finally back with a brand new Single  Titled ”DAPADA”

The singer and songwriter, currently signed to U.S record label “FreeWorld Music”, is looking to prove to the entertainment industry that he is here to stay as he kicks off the year with a bang song DAPADA produced by FreeWorld Music In House Producer DJ Opera.