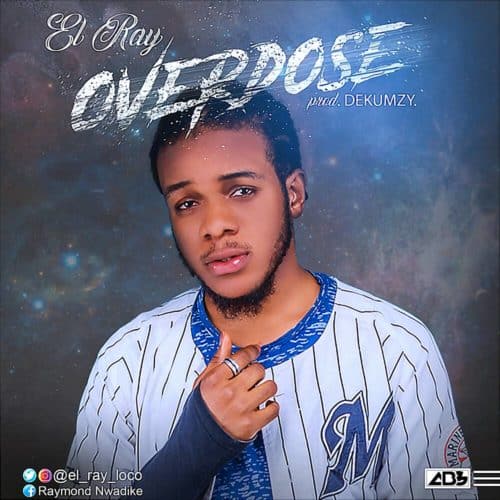 Fast rising act el Ray real name Raymond Robinson is coming out with an official anthem titled overdose. This is his debut single produced by Dekumzy.
el Ray is a singer, songwriter and screenwriter.