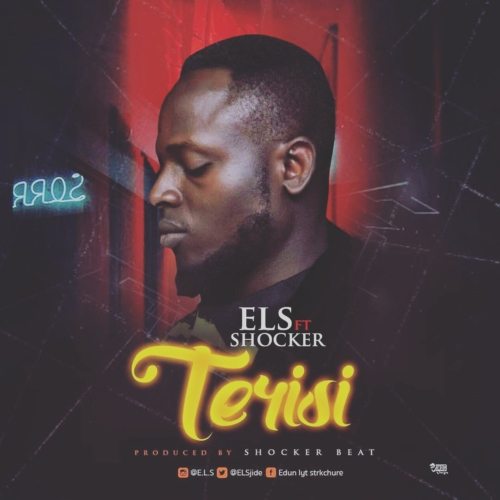 ELS was born in Ladipo, Oshodi in Lagos State. He is the last of 3 children and a university graduate of Aquaculture & fisheries management from federal University of Agriculture Abeokuta (FUNAAB).

ELS Music life started after he joined The Apostolic church choir when he was just 10 years old and has developed strong passion for music ever since. His style of Hip Hop rap incorporates Yoruba, English and Pidgin English.

Some of his previous works includes;