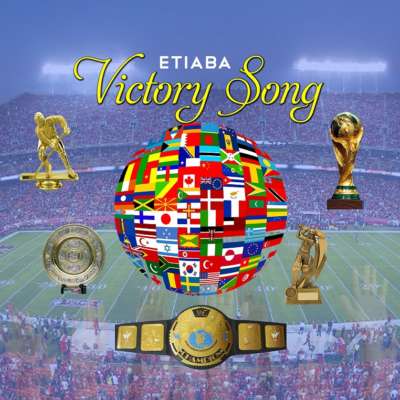 Victor Ekpo known as ETIABA who hails from akwa ibom state, he is here with a soul inspiring song for the World Cup challenge ‘Victory Song’.
Song Dedicated to the Champion.