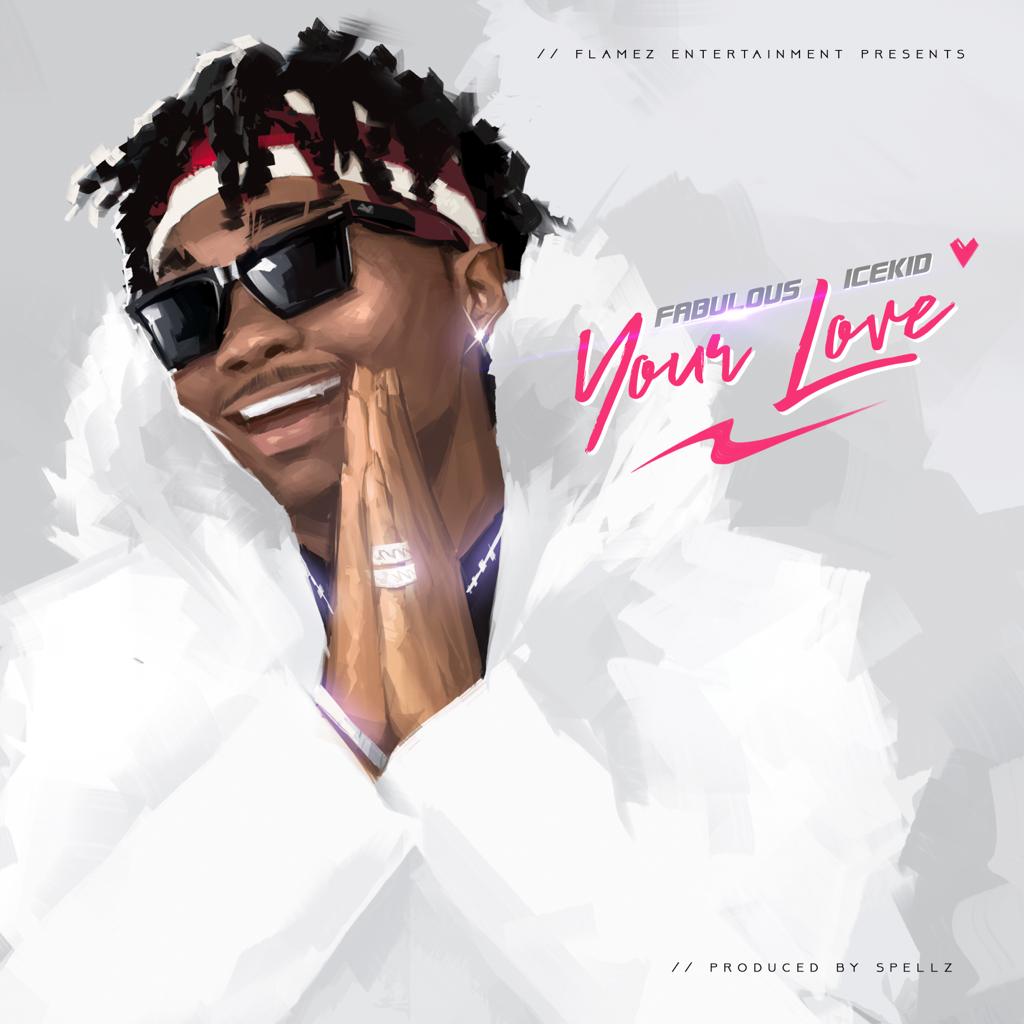 Fabulous Icekid Out With ‘Your Love’

The Afro-pop song which is tipped to take over the airwaves is officially released for download across all digital platforms by Flamez Entertainment.

Hardworking and talented, the new school artiste whose real name is Bello Boluwatife Olabode is an undergraduate of Civil Engineering at Ladoke Akintola University, Ogbomosho and he combines this successfully with his passion for music.

He reveals, “I’m here to entertain and give the people good music all day every day! I make music the way it comes. I’m a versatile artist but basically I would say my genre of music is Afro-pop.

While growing up in the city of Ibadan in Oyo State, the talented singer has been hooked to music from a tender age listening to great musicians who have influenced his music orientation. However, it was not until the year 2012 before he would branch out as a professional and since then, he has not looked back.