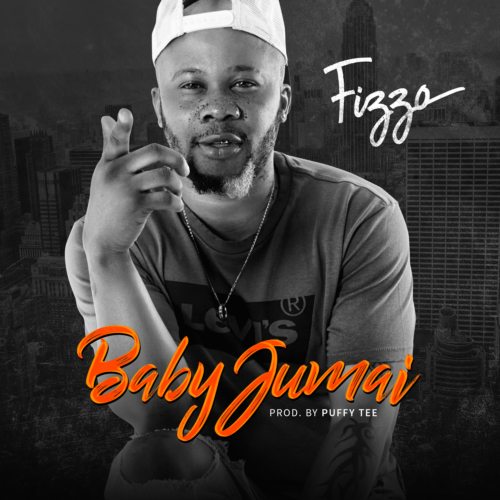 Fizzo is a Nigerian Artiste Based In South Africa. He is from a family of 6 which Fizzo is the second to the last of 4 boys and 2 girls,Fizzo relocated  to South Africa  in 2011, Fizzo was part of a group known as Nonnies in 2014 singing, but the group split up in 2016 and Fizzo decided to move on to start his own solo career which he did ,Since then he has being busy cooking Hits in the studio to unveil himself officially as a solo artiste.

His new single is ready to unleash to the world and its titled Baby Jumai which was produced by Top Celebrity Producer known and responsible for many hits Puffy Tee Went hard on the beat and Fizzo Layered it with his Super Amazing Voice.