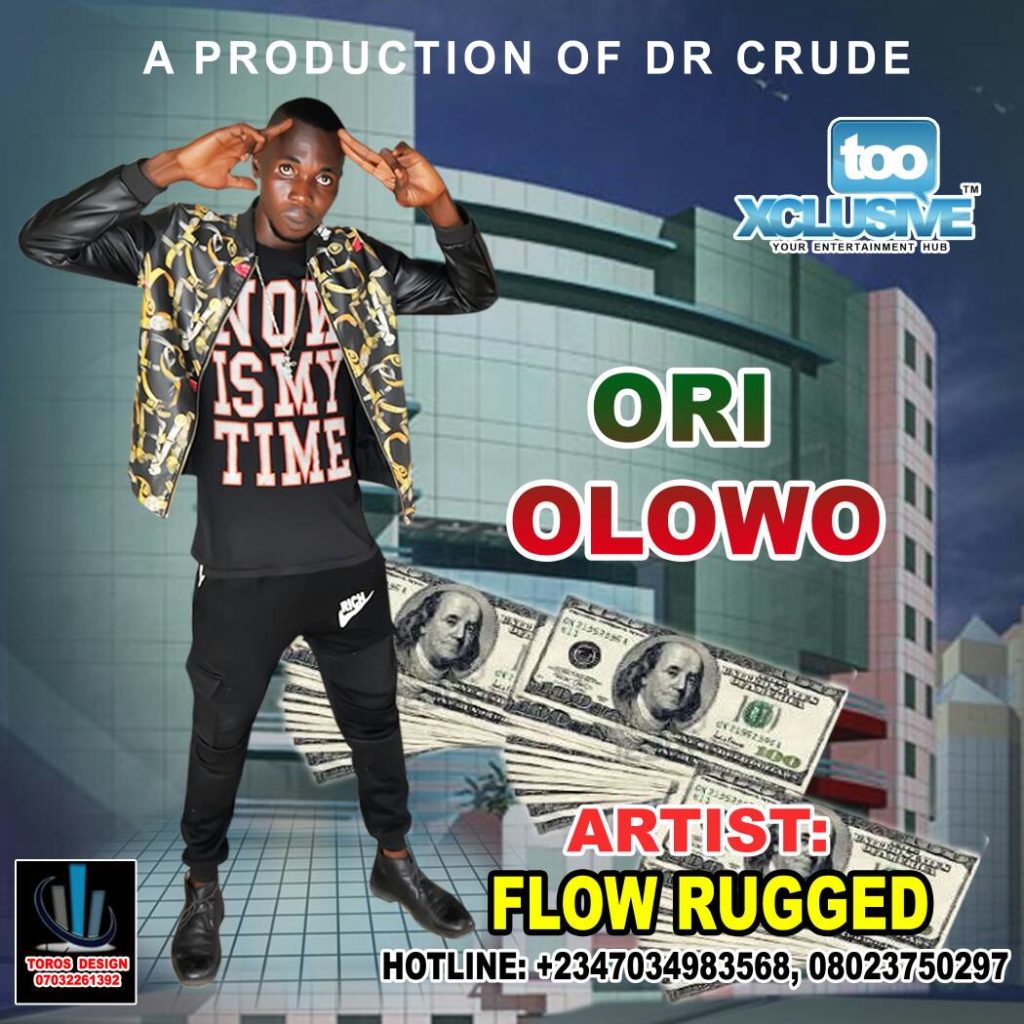 Fast rising act, Flow Rugged has a new song and it is titled “Ori Owo”. Flow rugged mix a fusion of fuji pop and afro pop on this new record that was produced by Doctor Crude.