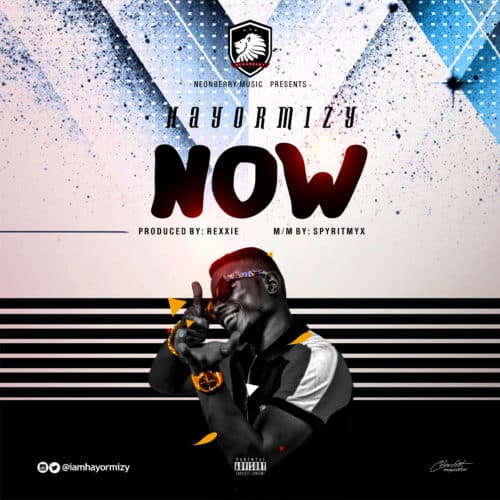 Ayomide Emmanuel Ojo with the stage name “Hayormizy” who was recently signed by Neonberry Music drops his first official single under the label titled “NOW“
Anticipation has been on for a while now and the song is worth the hype, With some sweet rhythm and cool and well laced Beat from Rexxie, you can’t get enough of this song.
DOWNLOAD MP3
Follow on IG ; @iamhayormizy @neonberrymusic