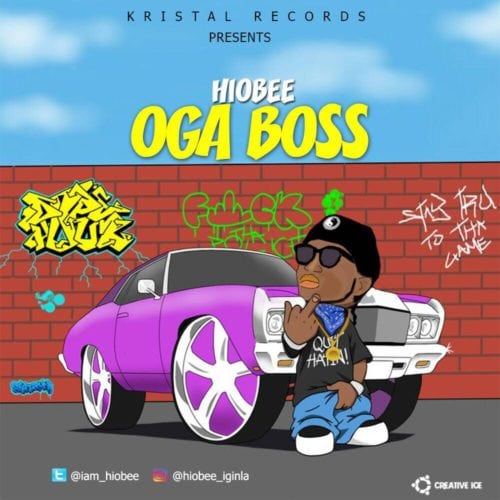 Samuel Ifeoluwa Adedeji popularly know by his stage name Hiobee Iginla is back with another masterpiece after the much success of his last singles “ObaCapital & Oluchi”.
Hiobee who is currently signed under Kristal records made a masterpiece out of this one titled  “Oga Boss”.
Download and enjoy!