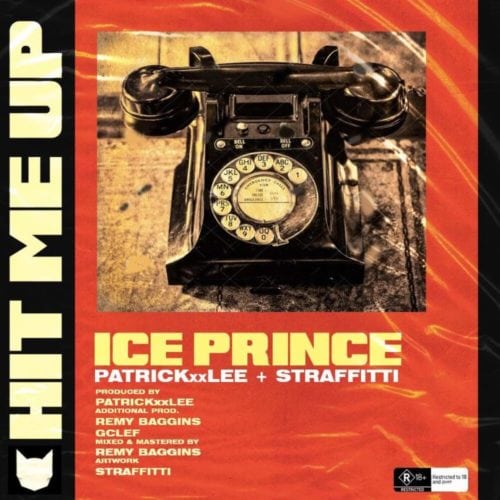 Ice Prince closes the week with – Hit Me Up

Super Cool Cats boss, Ice Prince Zamani has been on a roll of late with his impressive release of chart topping singles which is evidently a build up to the release of the “Cold” extended play.

This new record titled Hit Me Up features Straffitti & PatrickXXLee who also doubled as the producer.

I don be feeling no pressure x2

You should come see me on inside

Tell you how we do it better