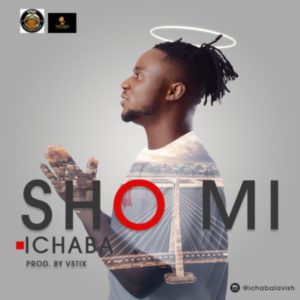 Ichaba, one of the many music talents in DMW, releases a new song titled ‘Sho Mi’

Ichaba made his way to public consciousness with series of pop singles that went on to become mild hits. His affiliation with DMW and friendship with Dremo, has been a major highlight of his career so far.

On his new single titled ‘Sho Mi‘, Ichaba expresses his earnest wish for protection and shelter from the man upstairs. Ichaba chooses moving Yoruba words to compose the lyrics of this beautiful rendition. His unique vocals added to the appeal of the song, making it something that one would like to listen to in the mornings and even at night, before the curtain of the day is drawn.

Sho Mi is such a beautiful record, from a precious talent called Ichaba.

Listen to the fine record below.