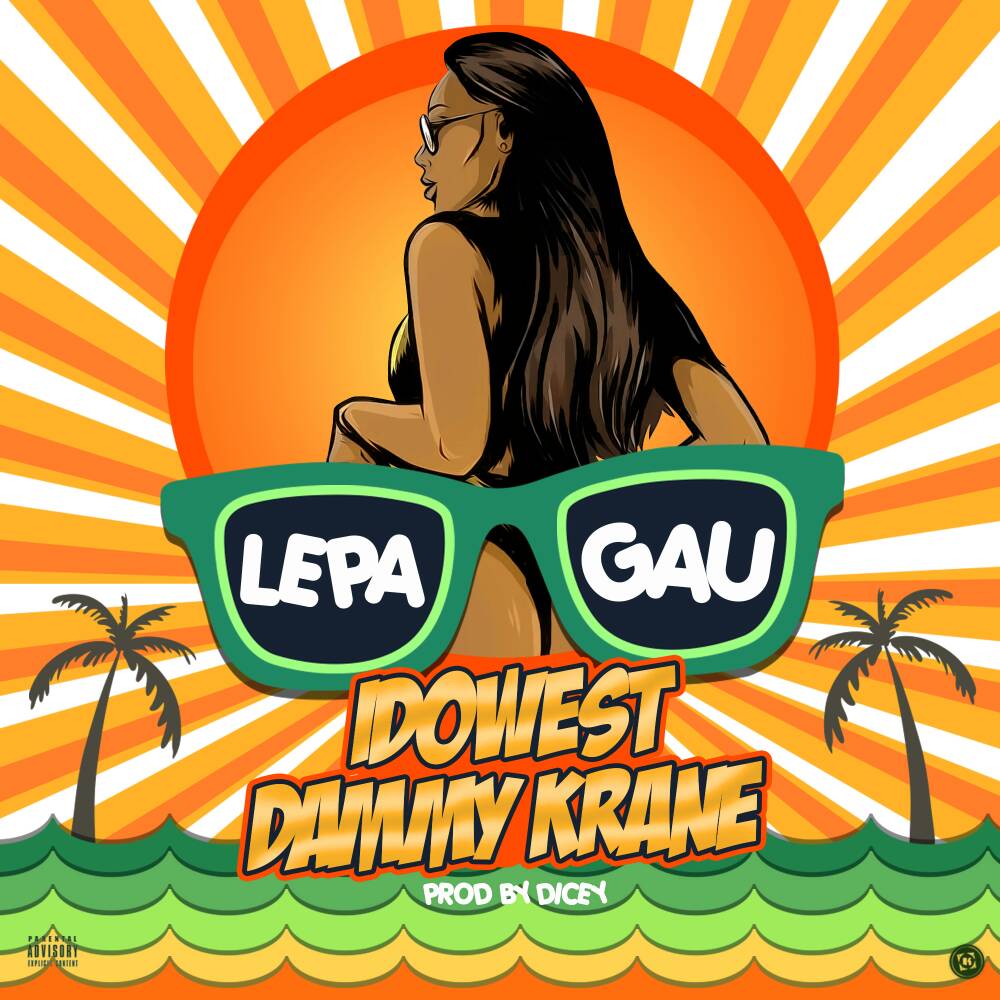 The record Lepa Gau is produced by Dicey. The songs takes us on another Shaku Shaku journey. As the week draws to a rap, this is one song which would certain get heavy rotations.