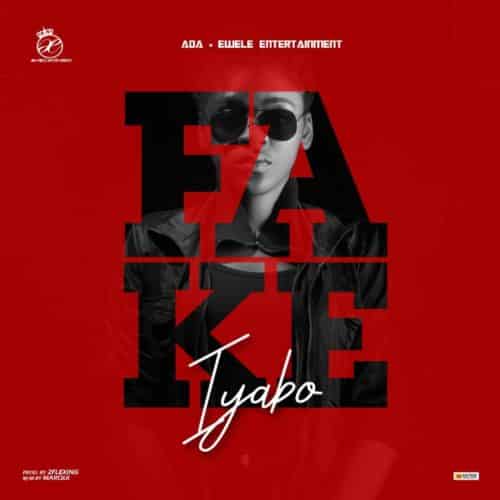 Nnenna Iyabo Sharon Chukwueke stage name “Iyabo” debut her first official released song, and trust she did justice to it. The multi-talented artiste is filled with lyrical contents that would last long in our ears and mind. The song titled FAKE talks about: Originality being core, staying true to who you are and the true love you seek would find u.. Iyabo presents to you her first single FAKE. Produced by 2Flexing, Mixed and Mastered By Mar’Qai MiXx!. Download and enjoy.