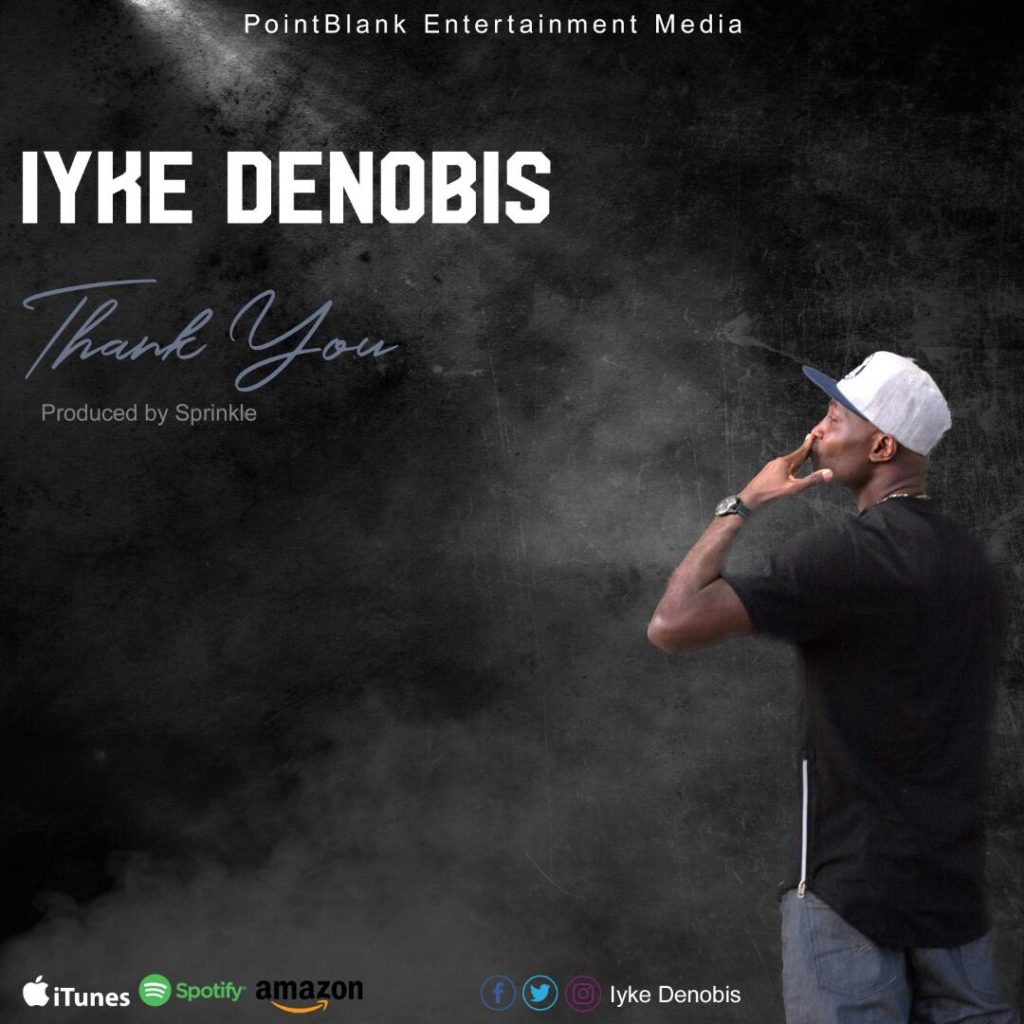 Having been an addict lover of good music as a teenager, Iyke Denobis has always drawn his inspiration from some local sensations like Majek Fashek, Fela Kuti and others to foreign acts like Biggy Smalls, P-Diddy and a host of others who he keenly followed. Subsequently in 2010, he hit the studios for the first time. For that long, he wrote songs, recorded and sampled his kind of sound to family, friends and close associates not to seek cheap approval but to take criticisms which resultantly helped shape his kind of sound; and we can fairly say that has earned him a stake in the industry.
From the streets of Lagos where he grew up, to Abuja where he worked as a Federal Road Safety Corps (FRSC) Marshal, ensuring safety on our roads and clamping down on traffic offenders, and now California in the USA, his drive to pursue his career did not water down for a second. Good things come to those who wait – he waited, learned and launched.
How grateful can one be when you find yourself at a position which only existed in your imagination? – a place that seemed impossible. This debut single titled ‘Thank You’ was born out of a heart of gratitude to God for everything he has been through – the good and the not-so-good; all adds up to the fact that there’s a season for everything.