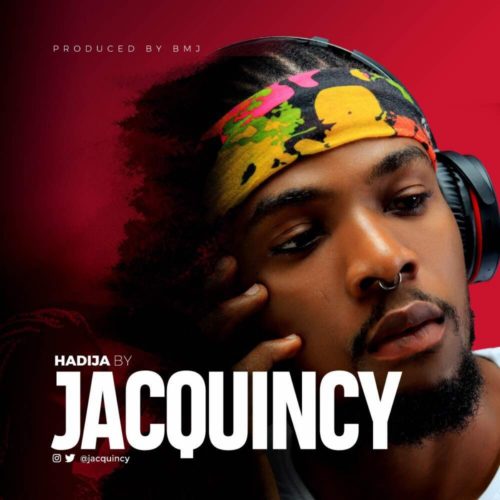 The Lami crooner “JacQuincy” is back with another fresh new single titled “Hadija”. Hadija is a song everybody will love and surely dance to because of the kind of vibe.
The song was produced by BMJ.
DOWNLOAD MP3
Follow JacQuincy on Instagram and Twitter – @JacQuincy