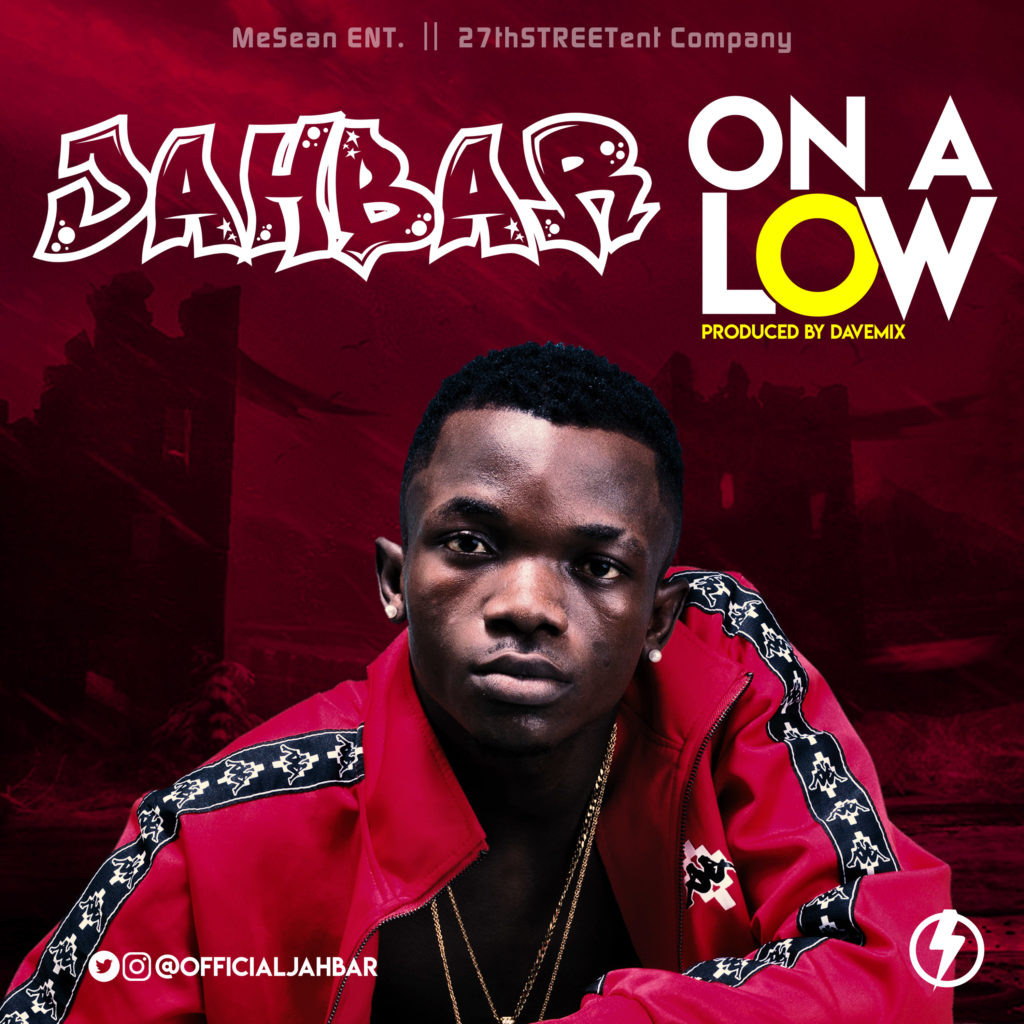 OLAWALE JABAR aka JahBar who hails from the City of Bariga Lagos, his versatile in his kind on Rap delivery, Uniquely different with his Indigenous Rap Style. Here is his First debut Single ON A LOW which was recorded in Lagos, produced, M&M by DaveMix Enjoy and feel free to share.

The post [Song] Jahbar – “On a Low” appeared first on TooXclusive.