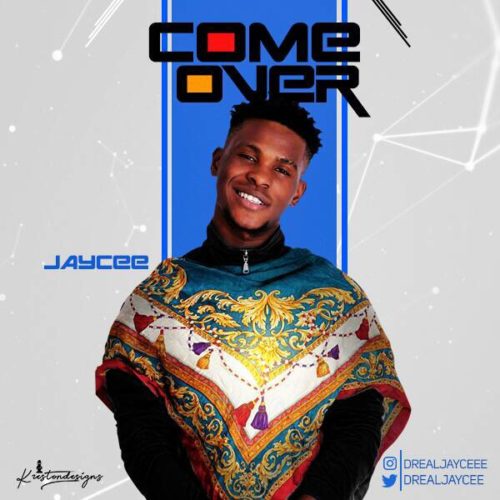 Jeffery Egbon musically known as JAYCEE, an afro pop singer, performer and entertainer kicks off the month with a new single titled “ COME OVER”,

JAYCEE sees himself as ‘controlled by emotions’ according to him the source of his perfection is the Spirit.Aside music JAYCEE runs a creative act, and he also produces a television program to help the new act of Nigeria music. He’s also a good actor.

Artist such as D’banj, General Pipe, 2face and some other well to do artist are his favorite in Nigeria, while in the foreign scene he prefers Jayz, Kanye West, Timberland, Chris Brown, Akon and a few others too. Above any other because of their unusual and talented acts which is also a characteristic of JAYCEE.

The post [Song] Jaycee – “Come Over” appeared first on TooXclusive.