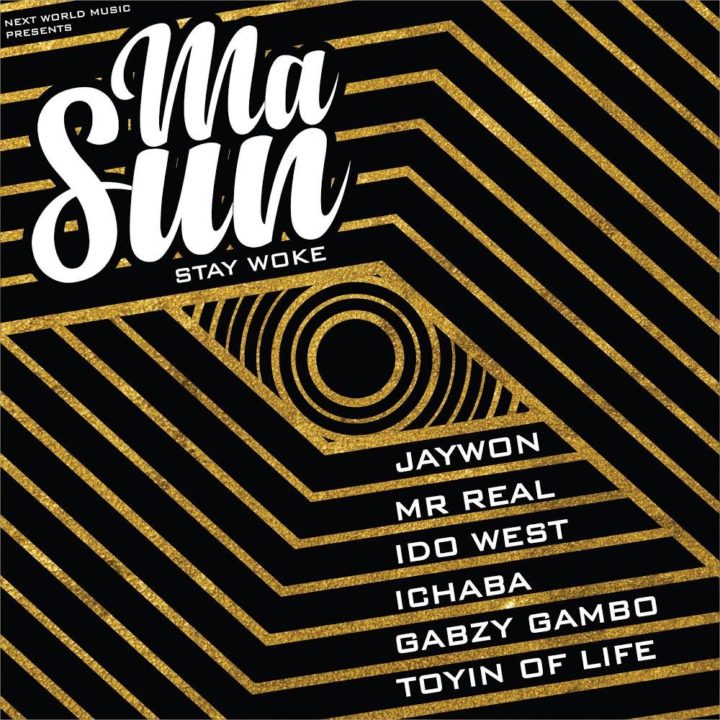 Next Music World front line act, Jaywon dives into the shaku shaku wave as he tries to churn out a new hit. The new star studded record is titled Ma Sun which literally means Stay Woke in Yoruba Language.

The new single is obviously going to rock the streets cos this is the trending sound of the moment. The new song features acts like Idowest, Mr. Real, Ichaba, Toyin of Life & Gabzy.

Everybody certainly brought in their A-game to the production of this project. Hit the download key below and enjoy. Also, leave a comment below