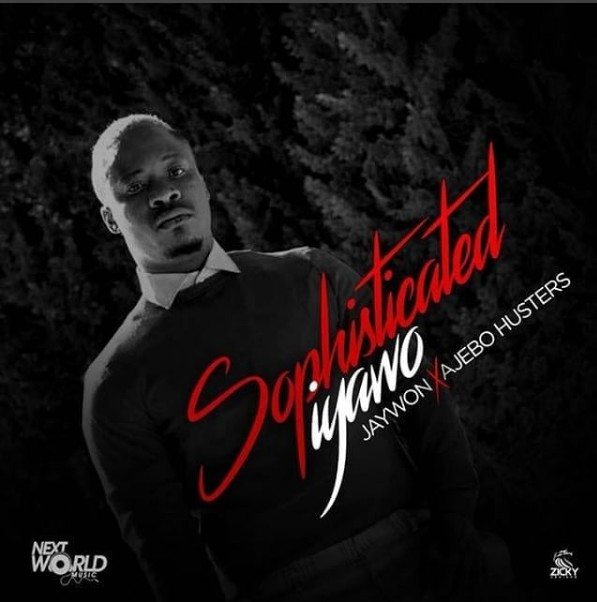 Jaywon teams up with Ajebo Hustlers on a new tune – Sophisticated Iyawo.

Next World Music boss, Iledare Oluwajuwonlo, better known by his stage name Jaywon drops a brand new single for his fans and this one is called “Sophisticated Iyawo”. Jaywon and Ajebo Hustlers collaborated to make this masterpiece.

Jaywon has not been dulling this year after he recently dropped the visual for his shaku shaku song, Masun (Stay woke) which featured

Sophisticated Iyawo that slow melodious RnB single that will set you in that some type of mood.

Hey beautiful you know i no fit do without your love.

me and my baby wanna off the light