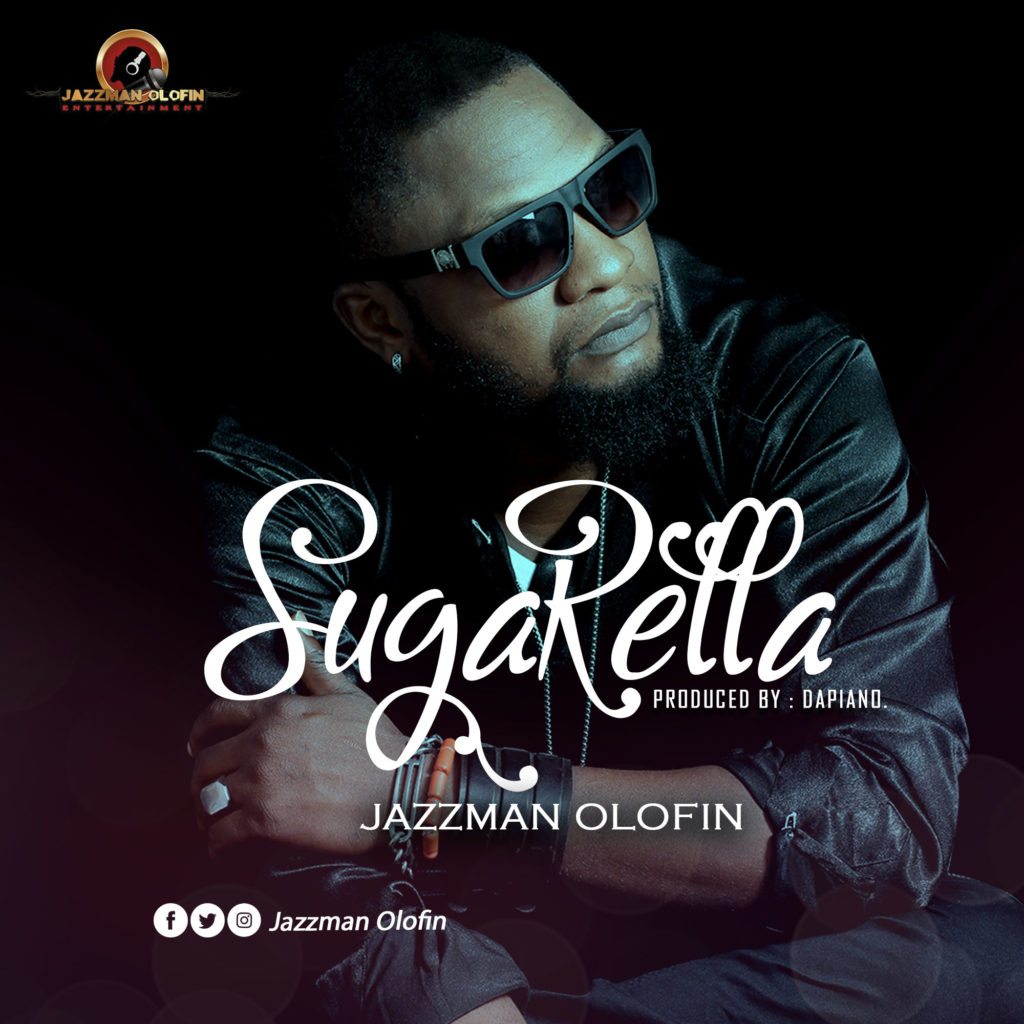 Singer, Jazzman Olofin is back in 2018 with a fresh new jam titled, “Sugarella.” The song was produced by Dapiano who also produced 2Face’s “Gaga Shuffle” and Wande Cole’s “Turkey Nla”
“Sugarella” is a love song with a fusion of Highlife and Pop; it is expected to excite all Jazzman’s fans as the singer keeps evolving with time and sound.
Play and share “Sugarella” by Jazzman Olofin.
DOWNLOAD MP3