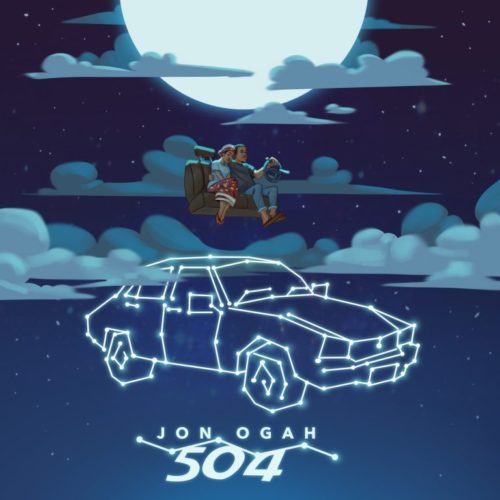 The last time we heard from talented vocalist, Jon Ogah was after the release of a remix to his hit song “Uncle Suru” which was graced by Simi & Adekunle Gold and released sometime last year with an enthralling musical video.

Getting back to making good music, the singer premieres this new musical titled “504”

One might think this title is inspired by the then popular Peugeot 504 car but you really can’t tell until you listen to the work of art as produced by Tay Iwar.

Our first kiss, our first touch, the first time we ever made sweet love was in your father’s 504 (504)