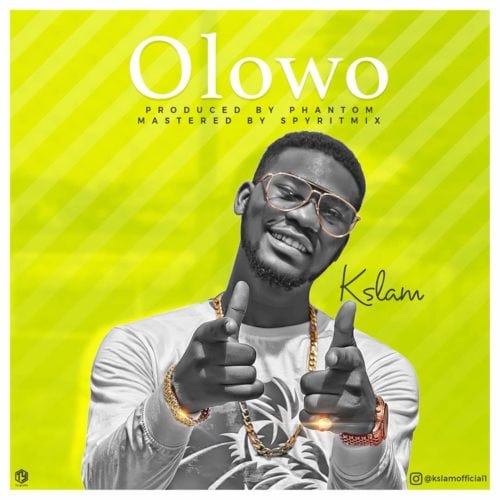 Abolade Kayode aka K SLAM is a sensational  Afro-pop artiste who was recently signed under House of Gold management. The multi-talented artiste clears the airwaves with a smashing hit titled OLOWO produced by Phantom and mixed by Spyritmix.

K-Slam is out here to shake the industry.