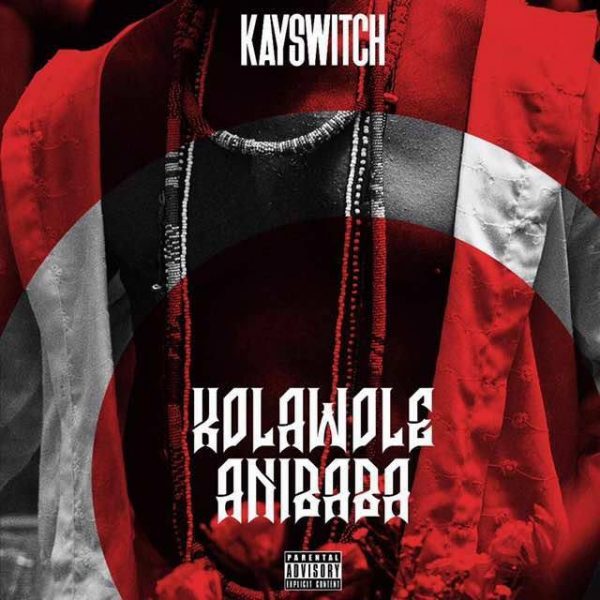 D PRODUKT, Kayswitch comes through with a banging single titled “Kolawole Anibaba” which is produced by Austynobeatz.

Defunct Mo’Hits label act, Kayswitch begins 2018 on a higher note as he premieres a new song after his long hiatus. Also, we feel very excited about the Mo’Hits reunion tour because definitely, D Produkt would be a part of the tour.

KAYSWITCH aka D PRODUKT serves his first single of the year  “KOLAWOLE ANIBABA” produced by Austynobeatz. This fire & groovy tune can get a party started at any given time and serves as an anthem which everybody can relate to. Keep your fingers crossed for more fire tune as Kayswitch promised to give us back to back for the rest of the year.