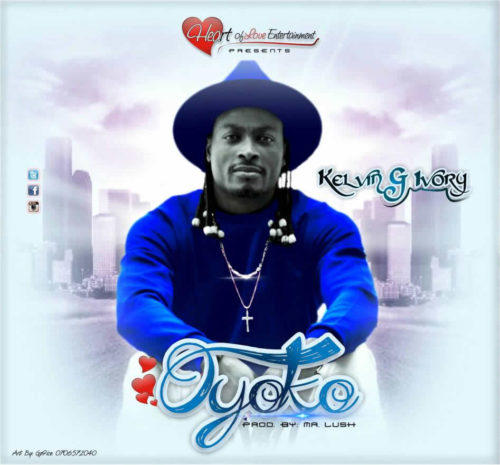 The unrivaled singer – Kelvin G. Ivory came through with a unique style on this next rated single “Oyoko”, produced, mixed and mastered by Mr Lush, which promises to rock airwaves across the globe. Listen, enjoy and share your thoughts below