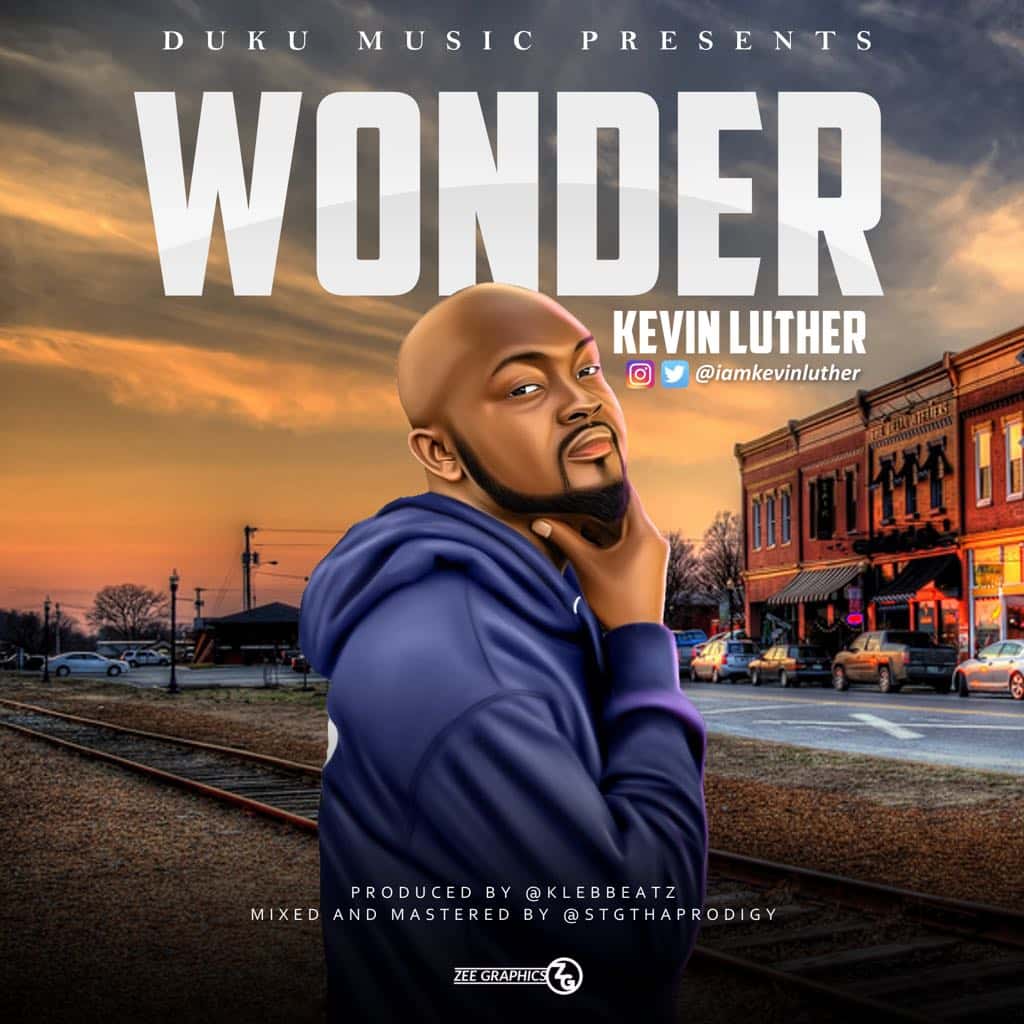 Kevin Luther is an Afro Pop and R&B singer, songwriter and also a filmmaker, Currently based in Los Angeles, California. He is a graduate of Theatre and Film Arts from the University of Jos.
He relocated to Los Angeles in 2015 where he attended and completed a professional training program in filmmaking with New York Film Academy. In addition to these academic accomplishments, This multi-talented singer is looking to break into the music industry.
Music has always been one of his many talents and passion. He started singing way back in 2004 and took a sudden break from Music in 2011 and now he is back.
‘Wonder’ is Kevin Luther’s first come back Single and was produced by Mr Klebbeatz, Recorded by Ryan Pete in Los Angeles, Mixed and Mastered by STG