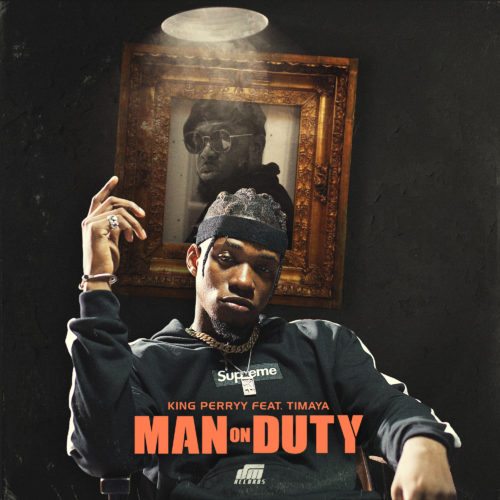 Subsequent to signing a record deal with DM Records in the first quarter of the year, Nigerian Afro Dancehall recording artiste, Anthony Offiah a.k.a King Perryy releases his first song under the label’s imprint, titled ‘Man On Duty’.

The continental boy channels a Caribbean theme of early years through the vision of a tropical setting, lacing the tune with smooth lyrics and dope melodies.

He lends the vocals of buzzing dancehall king and label boss Timaya on this one.

With summer fast approaching, the Micon produced track is definitely one for all playlists.

The song was mixed and mastered by Swaps.