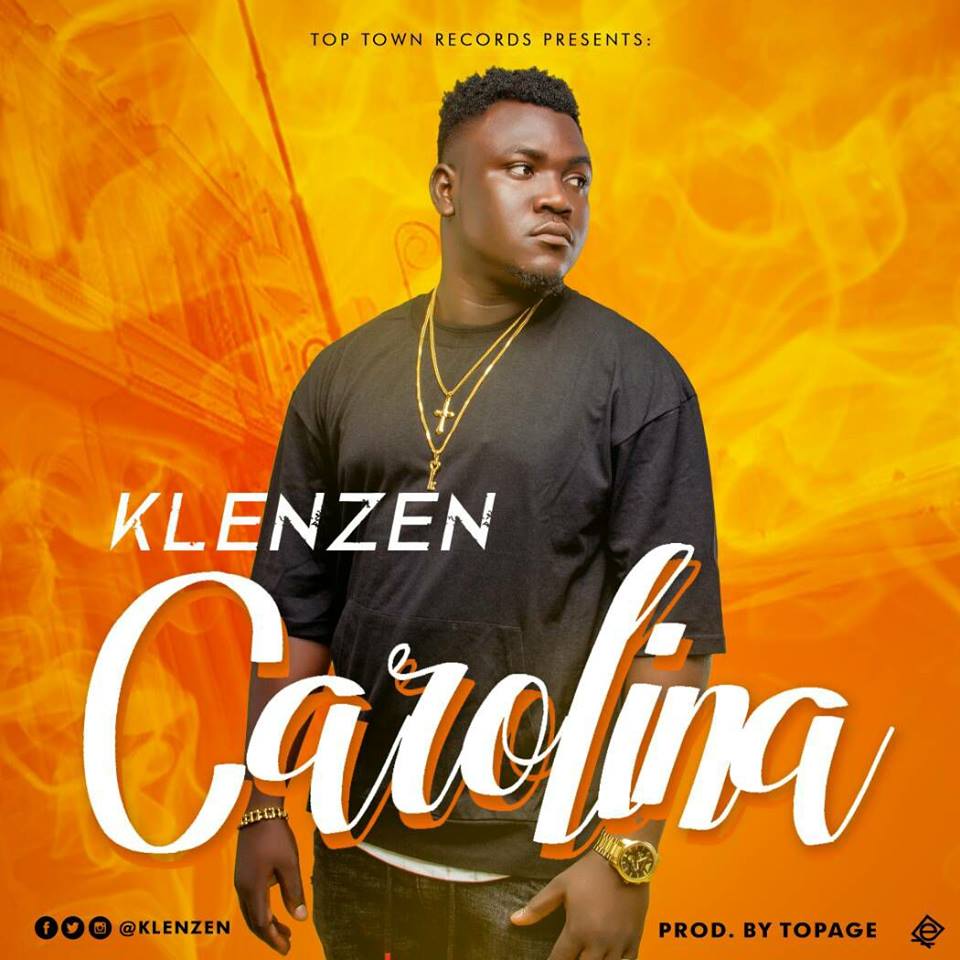 Klenzen came through on this catching tune with his unique and gentleman style, welcome to the world of (klenzen) as he promises to rock speakers and airwaves nationwide. Listen, enjoy and share your thoughts below.