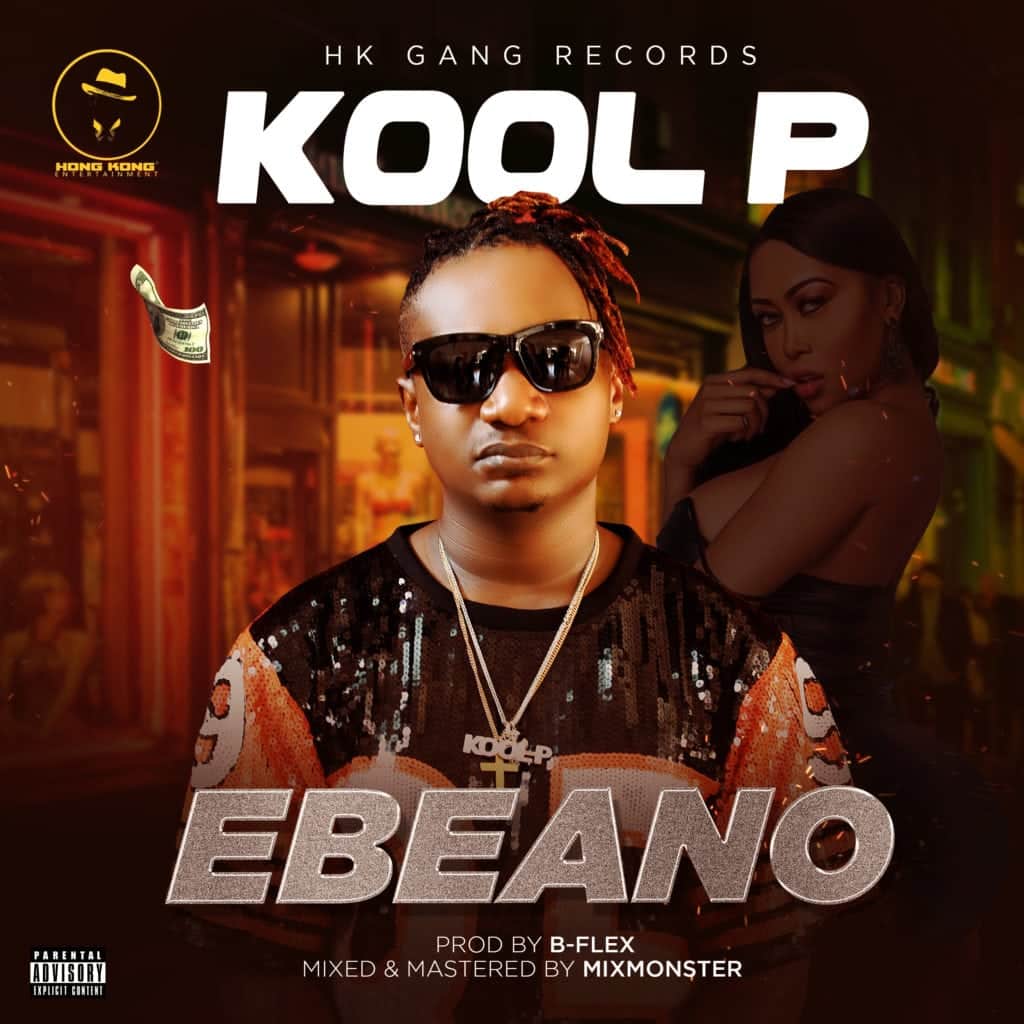 HK Hang Records presents new smashing single titled Ebeano from its very own amiable CEO,  Kool p.
While still basking on the success, raves, downloads and massive airplays his previous hit track EZE NKU had garnered, Kool p decides to put out a reminder of his immense lyrical abilities by dropping this follow up potential chart topping song through the awesome production skills from the fingers of ace music producer B flex.
Kool p promises to take us on an interesting and soothing musical journey through 2018.
Ebeano is available for downloads on all digital platforms. Listen and download.