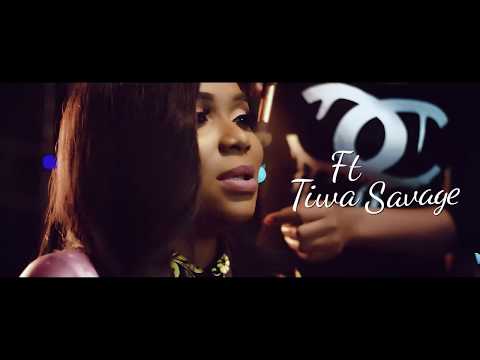 The song is a soul lifting composition that borders on self-love, while ignoring the noise from the world, and looking within to find inner peace and strength in the knowledge that you are SO AMAZING!

The video which was shot by celebrated video director extraordinaire, Clarence Peters is nothing short of class.