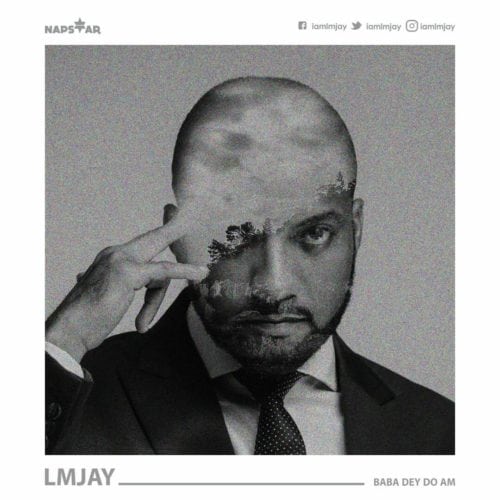 Olumide Ijogun, a graduate of Loughborough University with a BSc in Computer Science & E-Business from Loughborough University and a Master of Business Administration from Nottingham University Business School, UK. LMJay discovered his passion for music when he was young, always listening to music on his Walkman on the streets of Cairo, Egypt. He’s popularly known for his love for Basketball, Football and Swimming in the schools he studied, there he was nicknamed LJ-infinity, from which LMJay sprouted, for his diverse abilities and talent.

LMJay is a masterminded businessman and his love for music has transformed him into a diverse entertainer and artiste. For LMJay, music is purely a medium of expression. The core of his music is hip-hop, however, it is better not to limit LMJay’s scope of music as the next few releases will demonstrate diversity and range like never seen before. He made a grime buzz in 2016 ‘Offside’ with a viral visual that got aired on MTV Base.

LMJay is a creative genius writing the lyrics to all his songs, subsequent material released from his record label, NAPSTAR Entertainment, will showcase more greatness.

The post [Song] LMJay – “Baba Dey Do Am” appeared first on TooXclusive.