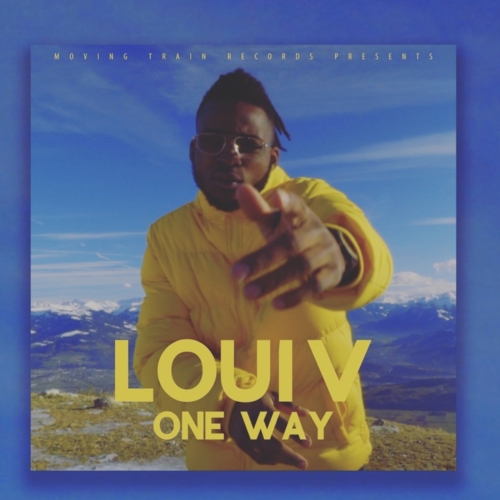 Newly signed moving train records act, Loui V debuts with his first ever single under the label. The song which is titled ONE WAY was produced by MEGA X and was mixed and mastered by EXTRAORDINAIRE.
The video was shot in Germany with cameo appearance from the label Boss El capon
Watch out for Loui V as he is set to take the industry by storm.
DOWNLOAD MP4
Get audio below
DOWNLOAD MP3
Follow on IG @LOUIVII and Facebook @LOUI V FLOWRY