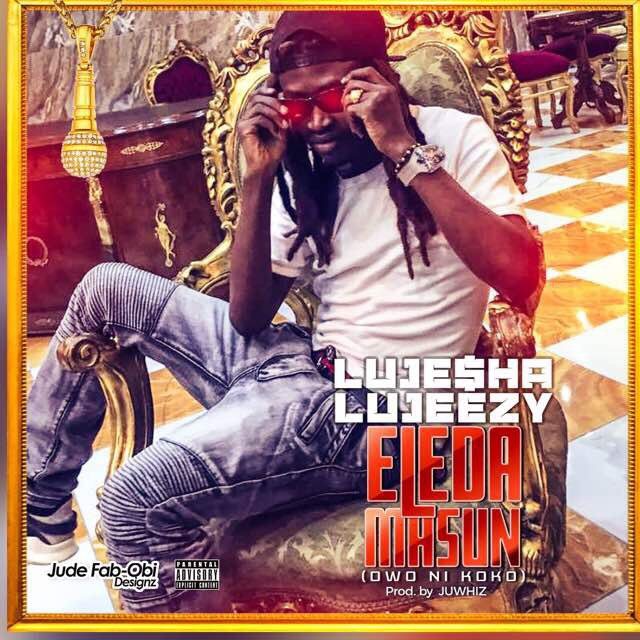 Ogunleye Feyisayo stage name Luje$ha lujeezy a.k.a  (Moonbwoi) is a Nigerian ?? Rapper, singer, songwriter, performer, record producer and entrepreneur “OSOMALO”as popularly known by the Yorubas. He started music at the age of 5 as a drummer and percussionist. He was born February 23rd in the year 1989 in ilesha east local government area of Osun state, Southwest Nigeria.

He featured on “Irawo”  a hit record by Nigerian female

pop queen Seyi Shay @iamseyishay produced by super star producer Del b in the year 2013. Jeezy joined Seyi Shay to perform the classic at the 2014 edition of the Headies awards. Jeezy is back with a new record after years of silent hustle in the music industry.

Enjoy and experience the Moonbwoi Fire.