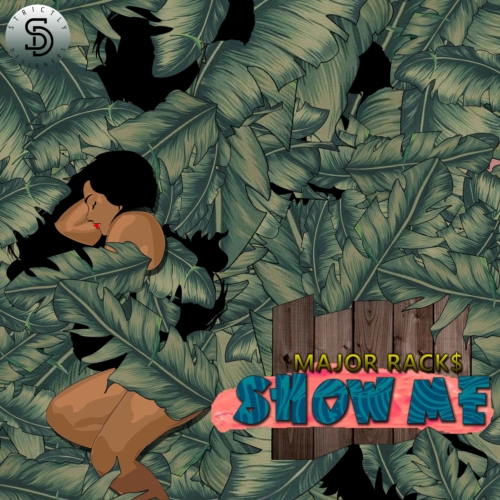 It’s no news that Major Rack$ has been feeding the Audience with good music for the past 4months and his versatility on those songs he dropped was really amazing.

He is putting out his first single of the year and it sounds so nice. The Hook captured my ears and am stuck on the song, let us know what you think about the song. The song was produced by Michael Excel. Listen and share with your friends, don’t forget to drop a comment.