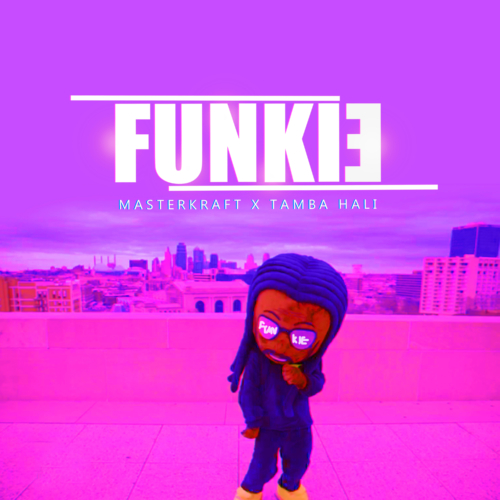 Talented Nigerian producer, Masterkraft, is out with this new record titled “Funkie” which is obviously a very groovy record.

On Funkie he collaborates with Tamba Hali an American football linebacker of Liberian descent.

The new song has this party feel and guess what? Today happens to be the right time to release such a song because it’s Friday and you ought to be popping heavy.

I play the rhythm, she dances right

She is in Vegas, I treat her nice

But I’m still in Vegas, the time is right