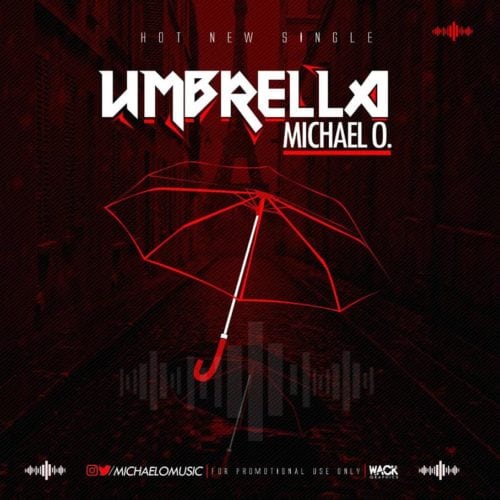 Suave American Born Nigerian multiple award winning singer, songwriter and actor Michael O. returns with a new summer anthem ‘Umbrella’, a beautiful and melodious tune following up on the highly popular ‘Follow Me’. Michael O. clocked over 100,000 stream plays on Spotify with ‘Follow Me’ and has been in the studio working on new materials for a few months now.
‘Umbrella’ is one of the tunes and Michael O. kicks off the summer party with this sweet and radio-friendly banger. He was nominated at the HAPA awards 2017 alongside Maleek Berry, Aka from South Africa, Julz, Ray Vanny from Tanzania among other topnotch artist .
Michael O. is set to shoot the visuals to the song with a renowned music video director , which would be released in a couple of weeks. Watch out for some more blazing songs from the ‘Millennial Voice’ Michael O.