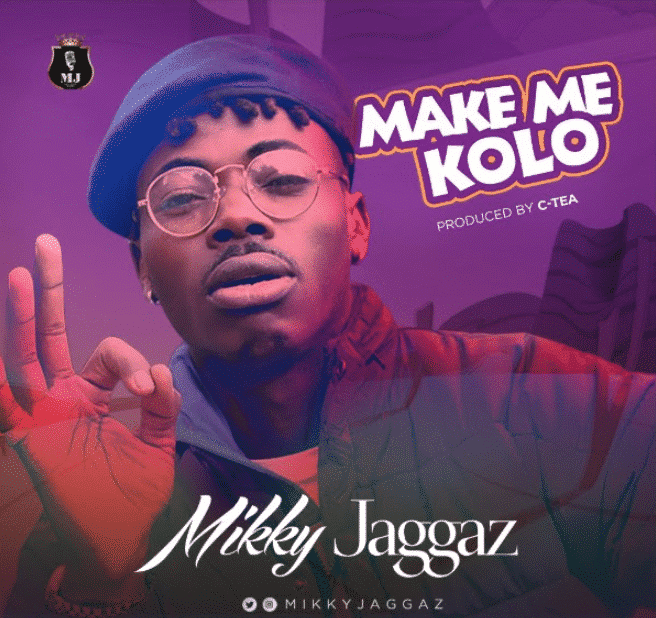 Nigerian-born, Johannesburg based afro-pop / dance-hall musician Mikky Jaggaz is all set with a new single ‘Make Me Kolo’ which is pidgin English for making me crazy and we are all proof that more often than not, crazy is good.

Having been heavily influenced by the likes of Mavado, and Alkaline, it’s no wonder he found a kindred spirit in Gemini Major; teaming up on their first collaboration ‘Vodka & Panties’ and then ‘Champion Lover’ with the Rudeboy Major on production. ‘Make Me Kolo’ was produced by Ghanaian producer C-Tea Beat (Patoranking, Davido & more) Twitter: @MikkyJaggaz